The Royal Dutch Korfball Union represents almost 100.000 korfball playing members and over 580 korfball clubs. The Korfball Union have been around for over one hundred years and are responsible for organizing the competitions and supporting clubs.
The KNKV started using Verbeter Presteren's TalentTrackingSystem since januari 2010. The use of TTS completely complies with KNKV's vision where they want to innovate the game and expand it into the top 10 of largest sports in the Netherlands. With the objective for the sport and its clubs to be considered an active player in communities with an informal and lively atmosphere as well as increases its national and international stature as top- and media covered sport.
By using TTS KNKV obtained a system whereby everyone involved can easily keep track of the progress made by talented youths. Verbeter Presteren and the KNKV have set up a project team to further refine the TalentTrackingSystem to their specific needs. 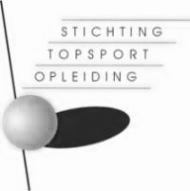 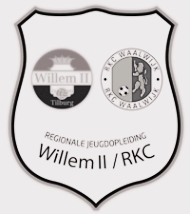